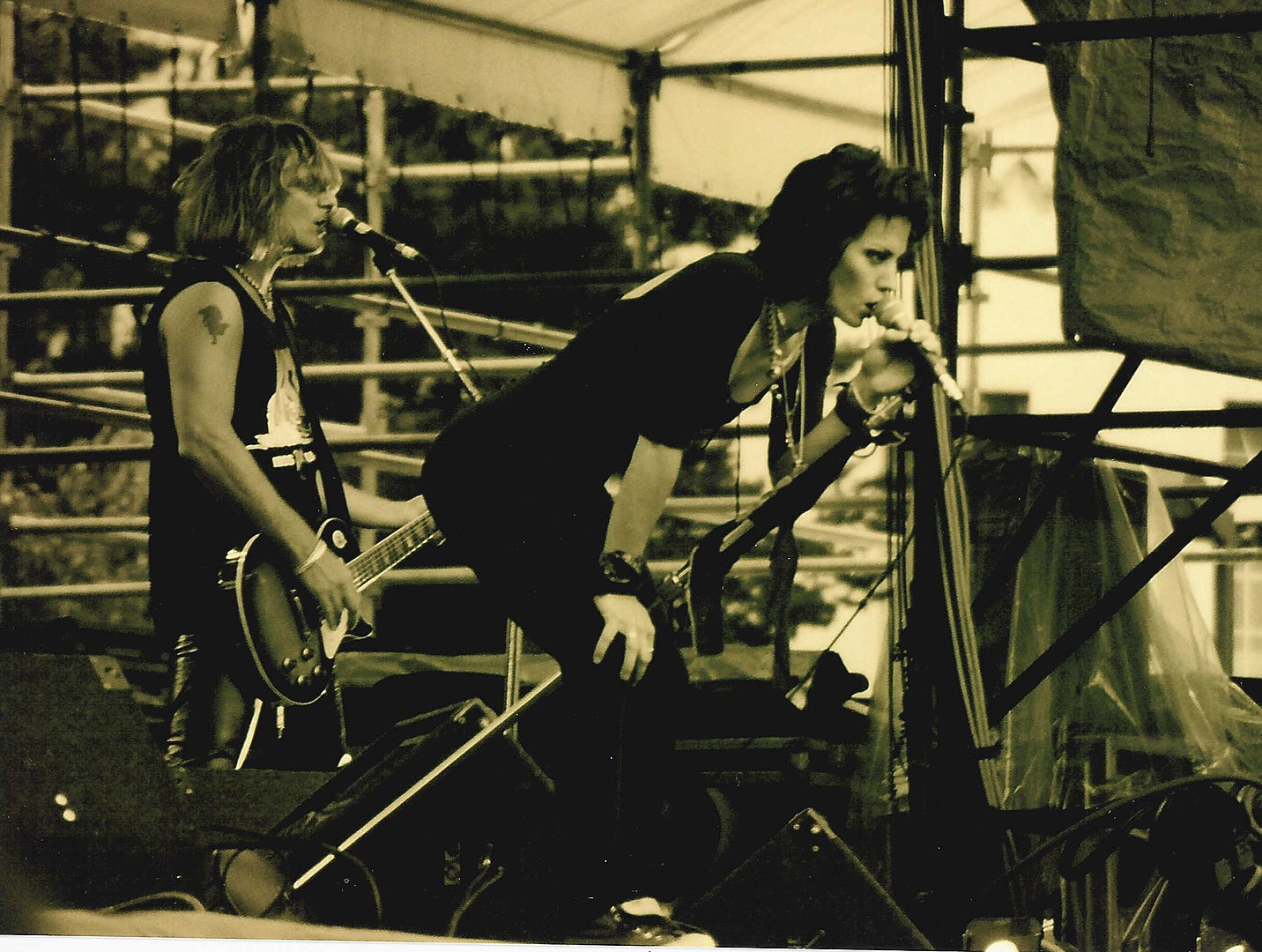 Joan loved rock ‘n’ roll. One Christmas, when she was eighteen years old, she got her first guitar. She was ecstatic but something was missing. Playing on her own was okay, she thought, “But if I really want to be a rock star, I need a band.” One year later, she had her band together. They were … The Runaways. They were fifteen years old, loud and proud. Onstage, Joan always wore a red leather jumpsuit, and Cherie often came on in nothing but her underwear. “You’re too young!” People said. “So what?” They shouted back. “You’re too loud,” People complained . They just played louder. “Girls can’t be punk rockers.” “Oh yeah?Just watch us!”

One of their first songs, “Cherry Bomb,” was a hit. Their second album, Queens of Noise, became a sensation in Japan.

My guitar is not a thing. It is an extension of myself. It is who I am.

Taken from the book Good Night Stories For Rebel Girls by Elena Favilli and Francesca Cavallo. Photo by Joe Mabel.