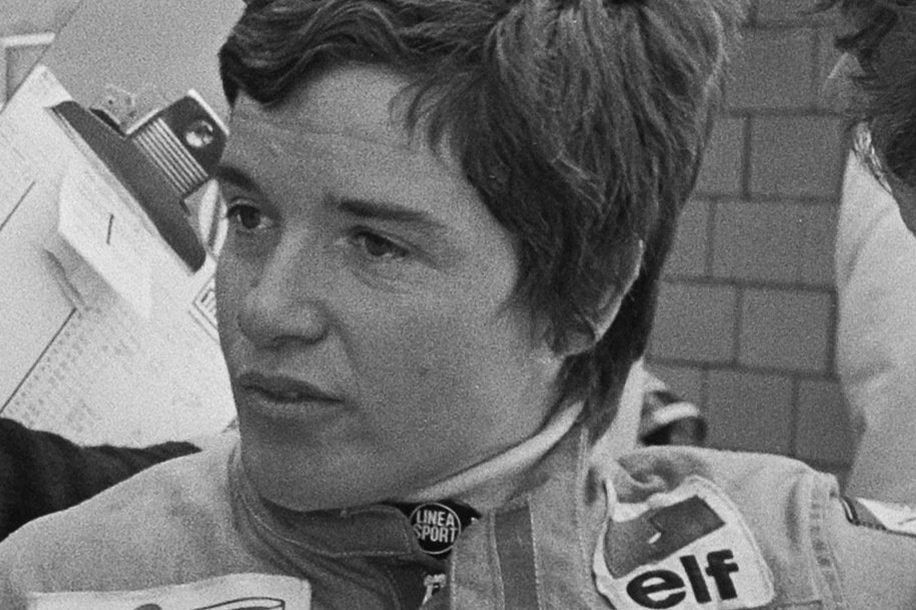 Once there was a girl who liked to help her father deliver meats in their van. Every time they had a delivery she would jump into the driver’s seat and her father would time her. Her name was Maria Grazia but everyone called her Lella. Lella was so good at driving that she set a new record with each delivery. Everyone in town got used to seeing the Lambardi’s van at full speed down the hills, with salami bouncing in the back. When she turned eighteen, Lella used all her savings to buy a used racing car and started racing professionally. When her parents read the newspaper they weren’t really surprised she won the Formula 850 Championship .

“I Prefer Racing To Falling In Love”

Lella didn’t care that she was the only one in the race that was a women.She just drove as fast as she could to become a Formula One racing driver.Her first atempt was a flop: She didn’t even qualify. But the the next year she found a good manager, a sponsor, a fantastic car:white, with the Italian flag on it.During the Spanish Grand Prix, Lella finished sixth, becoming the first -ever female racing driver to get points in a Formula One race.Despite her success, her team decided to hire another driver-a man-and Lella realised that Formula One still wasn’t ready to accept women drivers.She continued to race all her life.No other female racing driver has beaten her Formula One world record.